We spent more than enough time looking for the hottest celebrity girls that smoke weed throughout the internet. Take your time to enjoy the finer things in life, including the famous, sexy, and likely high stoner girls of Hollywood and beyond.

Miley is a leader in the celebrity pro-legalization circle. She is not only a firm advocate for marijuana though, she is also heavily active in the homeless youth charities in the LA area. A tip of our fedora’s to this sexy stoner celebrity that encompasses the phrase “sexy stoner girl” 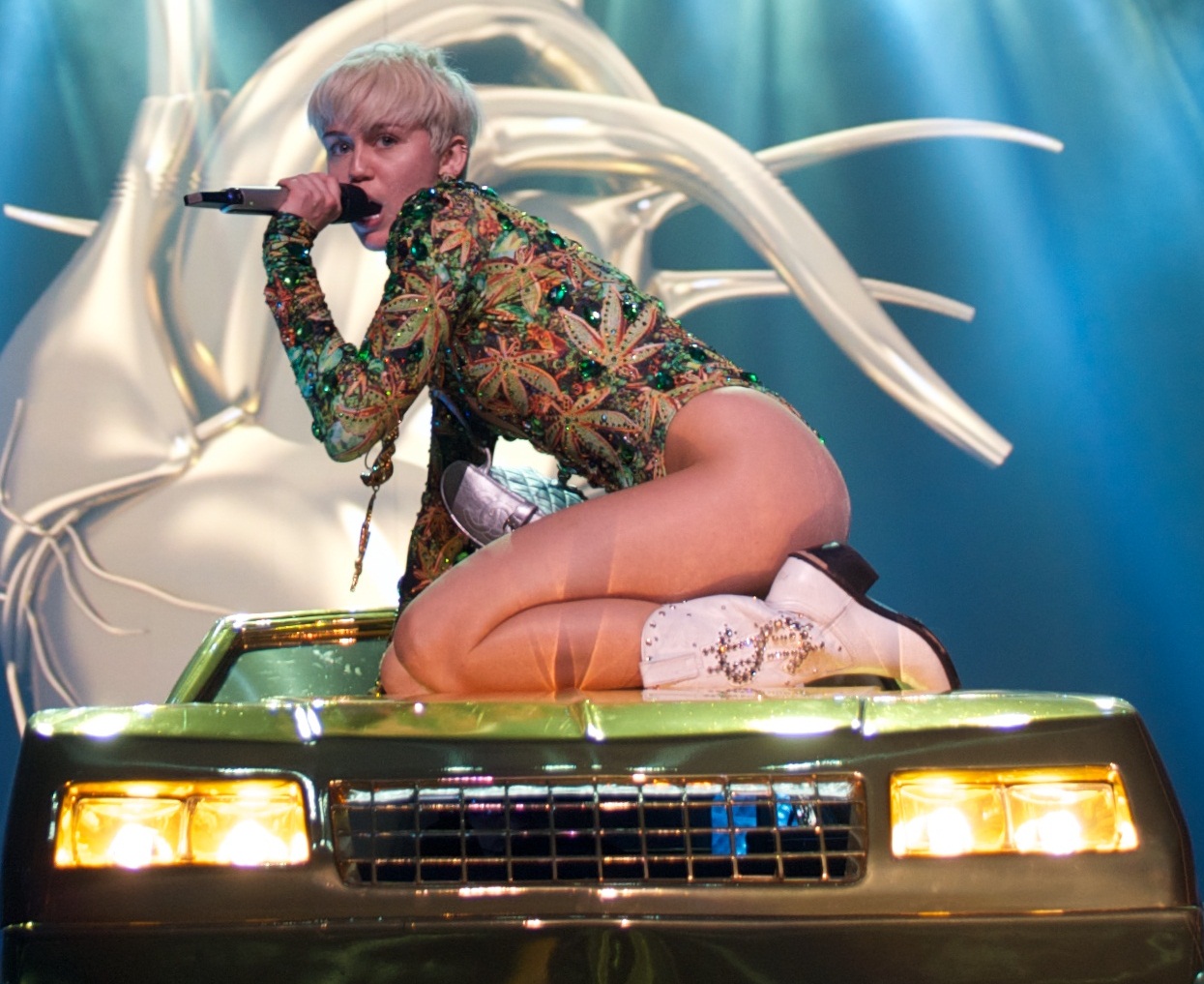 Megan Fox is one of Hollywood’s hottest female rising stars, and she is not afraid of promoting weed. During an interview with Alex Bilmes of GQ Magazine, “I can’t tell you how much bullshit I’ve been through because I will openly say that I smoke weed. People look at it like it’s this crazy, hippy, fucked-up thing to do. And it’s not. I hope they legalize it.” 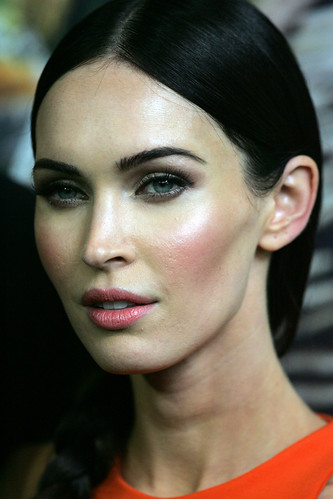 “Paris Hilton 2009” by Toglenn – Own work. Licensed under GFDL via Commons.

The sexy blonde from There’s Something About Mary and other huge hollywood hits is also known for her love of getting high! Rumor has it that Snoop Dogg used to sell her weed (they both attended the same High school) and she was also seen puffing on a joint with Charlie’s Angel co-star Drew Barrymore. 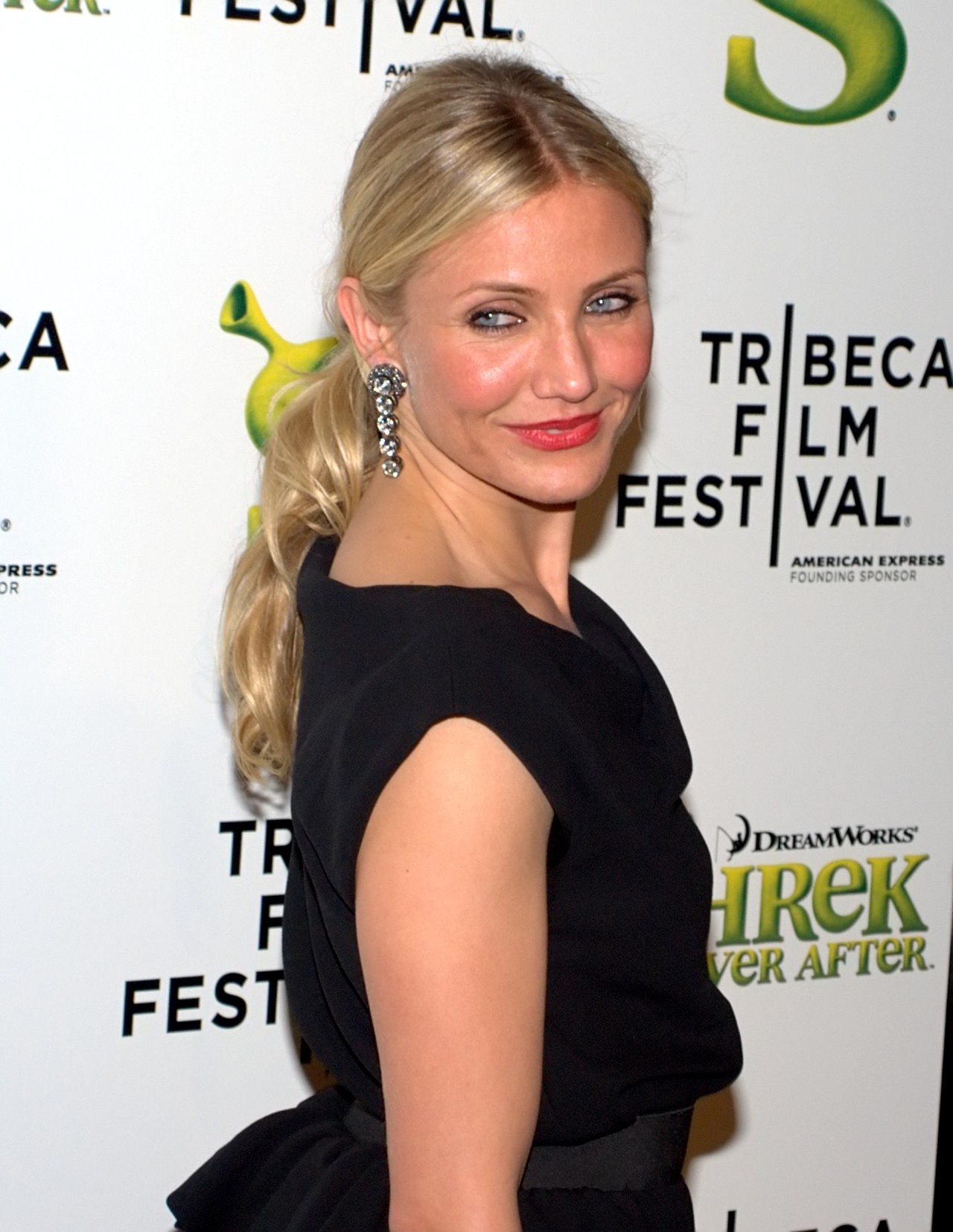 We hope you enjoyed our coverage of the hottest celebrity stoner girls!

The Best Stoner Comedies to Get High and Watch

These Guys Smoked Massive Joints with a Boring Co. Flamethrower!

This site uses Akismet to reduce spam. Learn how your comment data is processed.

Disclaimer: Some affiliate links may be included here and there, we gotta eat munchies too!